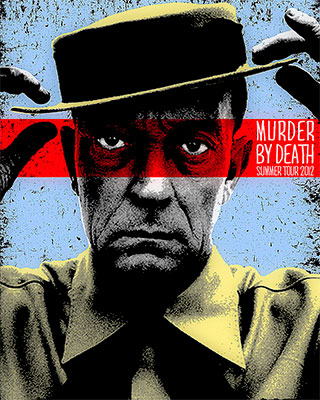 Also, July is the 10th anniversary of the release of our first album "Like the Exorcist, But More Breakdancing". To honor that, and to please you, we will be performing several songs from that album (some of which we have not played in years!). Here's the list of songs we are adding to play on this tour. Those Who Left/Those Who Stayed, A Caucus Race, Intergalactic Menopause, Killbot 2000, That Crown Don't Make You A Prince, & The Devil Drives. 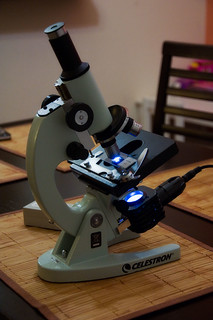 Listen, I took a chance. We asked the Moon, I didn't know he was an alabaster retard, did I?!