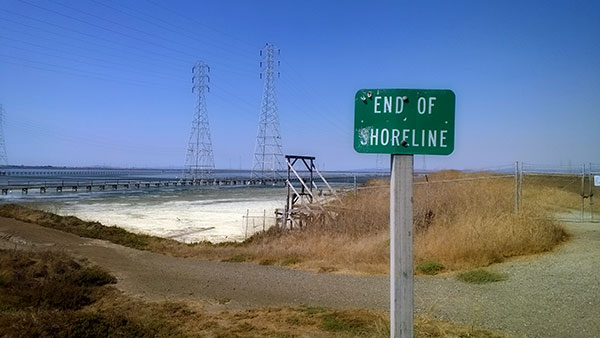 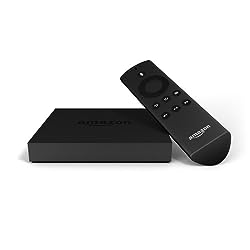 Perhaps the most devastating human bite wound injuries are those involving the nose; doctors in Boroko near Papua, New Guinea, reported a series of ninety-five human bites treated in the Division of Surgery from 1986 to 1992 — twelve were to the nose, nine in women, and three in men, and in most of the cases, the biter was an angry spouse.
Collapse