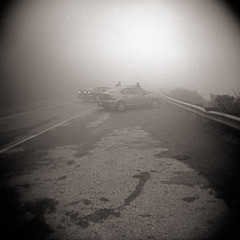 Where the hell am I? Vibrotron to Prime — the Decepticons must have captured me. I don't know where I am, but I'll increase vibration!